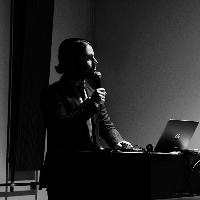 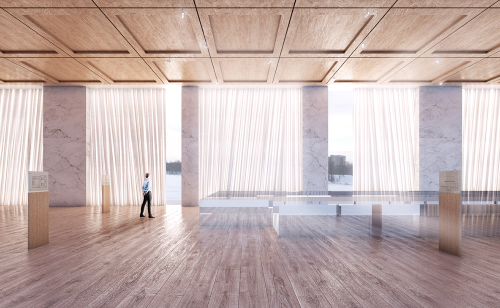 THE PUBLIC LIBRARY AS A CONCEPT

Località Stoccolma
Anno 2015
Condizioni Tavole di concorso
Tipologia Edifici pubblici
Struttura prevalente Cemento armato
Asplund | The Stockholm City Library. The library was inaugurated on 31 March 1928. The fourth wing, which was originally intended to house book depositories and a lecture hall, was erected in 1932 in asimplified design that included a special reading room. New Qualities and the Value of the Site. The extension of the Public Library is thus part of a major renewal process that affects the entire area around Odenplan, which will be given a more prominent role as a regional meeting place and become a new focal point in the further development of the city centre. This means that there will be major changes to the area on Odengatan and the northern side of Observatory Hill. The expectations of a new distinguished public building clearly visible in the townscape will mean that the important existing values of the area will have to be weighed against the qualities that can be added by a new project. The Public Library in Stockholm designed by Gunnar Asplund has functioned as the main library in Stockholm since it was inaugurated nearly 80 years ago. The library is a world famous building, breathtakingly beautiful and an icon for “the library” as a timeless concept. The Asplund Library should form an integral part of a beautifully composed whole. The library will become a lively public building open for all round-the-clock and will stimulate meetings, discussions and study. The primary task of libraries has historically been to collect, structure and store books, which is why libraries were built to support these functions. In modern times libraries have become more accessible to the general public and gone from being the conveyors of accumulated knowledge to being a source of inspiration. A modern library therefore does not only house books and maps that formed the collections of the historical libraries. Different types of media will interact with each other to a greater extent than they do today. Libraries therefore need more tools at their disposal.
Altri progetti di Lorenzo MAGGIO

A green and creative vision for the Low Line_Londo...
di Lorenzo Maggio

Revival - “A journey through the ages and the arts...
di Lorenzo Maggio